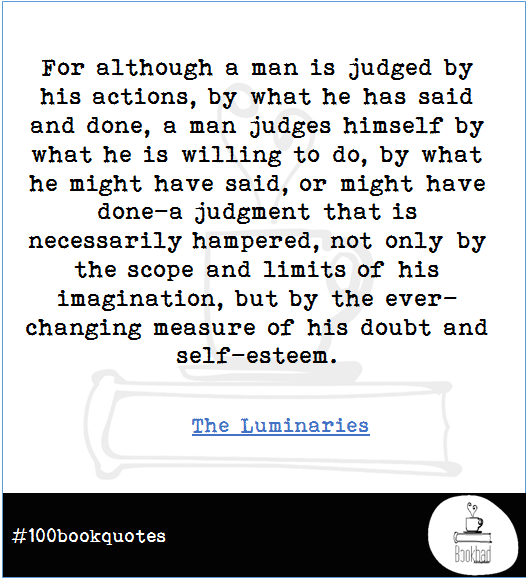 Eleanor Catton, the 2013 Man Booker award winner, is just 28. She was born on September 24, 1985 in London, Ontario. The previous youngest winner was Ben Okri, who won the prize in 1991 at the age of 32. Catton started writing The Luminaries at the age of 25, when she was a fellow at the Iowa Writers’ Workshop.

Her 2008 debut, The Rehearsal, came out of her master’s thesis at The Institute of Modern Letters at Victoria University of Wellington. The Rehearsal was adored by critics and won a number of prizes, including the Amazon.ca First Novel Award after it was published in Canada in 2010.

While doing research for The Luminaries, Catton limited herself to reading only books published earlier than 1866 for an entire year — books her gold rush-era characters might plausibly have read.

Eleanor currently lives in Auckland, where she teaches at the Manukau Institute of Technology.

The Luminaries was written by Eleanor Catton. It was published in 2013.

One thought on “Day 93: The Luminaries”