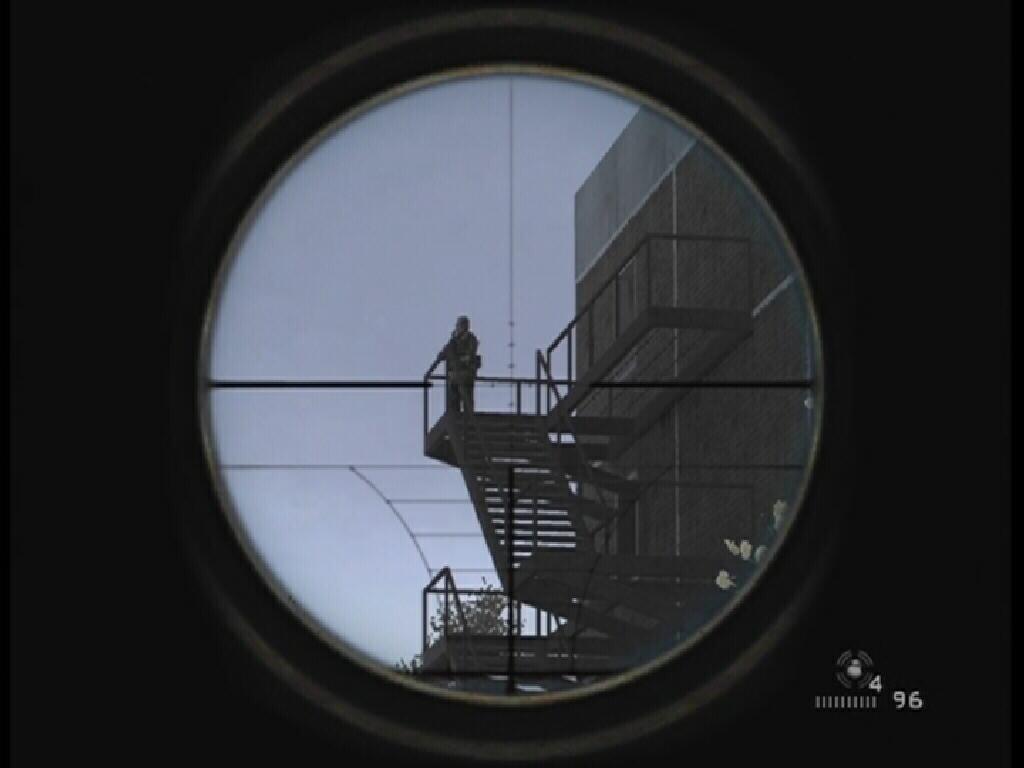 This is going to be rather short post, not unlike the short story that we’re reviewing here. The Sniper is another one of those stories that I did in my Grade 10 for my final examination, and it was a pleasant surprise when a friend spoke about it. It gave me the high of knowing the story already, and also the opportunity to gloat.

The story was written during the war whose scene it depicts in this short third person narrative. When I read it years and years ago I was only struck by 2 things: The length of the story (short) and the length of every sentence (short, again). My professor told me that the short sentences dole out urgency in bigger servings than longer sentences. I found this to be true in my subsequent readings of the same story and, also, of other authors. An example of another author would be James Patterson who sticks to short chapters and short sentences even after writing close to 22 books in the Alex Cross series.

“The Sniper” revolves around a few hours of a night in June during the Irish Civil War. Actually, the story is technically only about 2 snipers, a gunman, an armoured car and an informer. The 2 snipers play a direct role while the others make their appearance for a scene each.

It so happens that this particular sniper, a Republican, is sitting patiently on a terrace waiting for action. The urge of a cigarette after a tiring day overwhelms him and he strikes a match to light the stick. No sooner does he light it nd puts it his mouth he is shot at. The bullet misses him by mere inches.

The story goes on to tell us, with cinematic details, how the sniper dodges bullets of machine guns, uncovers the informer, kills her and the shooter in the aroured car and, finally, gets his assailant. If you haven’t played Call of Duty or other War games then you’re probably living under a rock. But, the point was that it’s pretty amazing, this war scenary painted for us by the author. However, war storis becoming very commonplace and the easy availability of war RPGs robbed the story of it’s potency with regards to it’s premise. 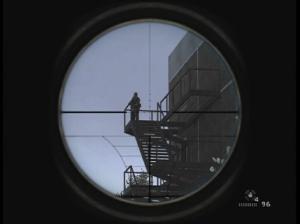 The maneuver employed by the Republican sniper to down his adversary was pretty much cool when I read it last.

It’ a 1 page read. Like, from your sofa to your bathroom. It would be a journey you’d remember.

4 thoughts on “The Sniper – Review”